By Lessons With Coffee - March 31, 2014
Dear friends and readers I have some wonderfully fantastic news.

I am so dang proud of them.  All of them.  Even the boys.  hehehe

It started in 2nd hour.  2 hour is my co-taught special education class.  I have 37 girls in there 15 of them have ieps and 9 504 plans.  Ironically the rest of the girls are all labeled GT.  It is one of the most difficult sets of students that I have ever had to differentiate for!  The girls came in on Friday ready to take the test...ready to kick the boys butts.  I asked if they wanted me to explain the homework first or if they wanted to take the test.  THEY ALL SAID TAKE THE TEST.

Pages turned, pencils scratched, mechanical pencils squeaked, lead broke, panicked looks on faces...Don't worry your teacher has your back and put extra on the table.

I only had 12 girls that were NOT proficient!!!!!  SHUT THE FRONT DOOR!

and the coolest part.  EVERY SINGLE GIRL MADE HUGE GROWTH!  I am not only talking about my girly above.  EVERY GIRL!

I had this awesome time to talk to them about how they should not need a competition or a carrot in order to want to do well.  I asked all of them how good they felt and they were all BEAMING.

4th hour happened.  This is a HUGE class of 39.  Many of them are mainstreamed ELL level 1 students.  I asked them the same question.  Same response...test first.

Pages turned, new pencils scratched, mechanical pencils squeaked, lead broke, panicked looks on faces...Don't worry your teacher has your back and put even more on the table.

STOP.  Pencils down,  RED pens up.

I rattled off 100 multiplication answers one at a time from the top left and over all the way down to the bottom right.

I was walking around and high-fiving girls who passed.  I walked up to one of my tinniest little girlies...(she is literally a 6th grader that wears a size 6-7 clothing.  TINY).  She was hiding her score.  An 88. out of 100. 18 better than she has ever done before.

I crouched down and asked her how she felt.  She said...mad she did not pass.  I squatted down further and whispered in her ear that she is smarter than she gives herself credit for and she passed when it comes to effort, dedication, and growth.

I stood up.  Had the same conversation about not needing a contest...but then it hit me.

I was so proud.  SO PROUD.  I started talking about how as females in this world we have a notch against us just for being females and that is out of our control.  I talked about how not only is everyone in the room a girl but every one of them is a student of color...meaning they now have two notches against them in life...and they can't control that. I then went on to say many of them were ELL students...and that is beyond their control.

There are many things in this life that is not in our control. We can not control the actions and words of others, who loves us, who we love, who walks in or out of our lives, or when we leave this word. The two things in life that we can control how we love ourselves, and the amount of knowledge that we allow to be put into our heads and we retain.  I looked at TINY and said...that score sweetheart, is awesome.  You should be incredibly proud.

6th hour came in.  This is my "small" class of 27 but two girls were gone on Friday.

Pages turned, scratching and squeaking happened.  This time I am noticing about the 2 minute mark girls were putting their own pencils down....and had nearly a minute to check their work....WHAT!!!!

STOP.  Pencils down,  RED pens up.

One cutie pie exclaimed "I ONLY HAD 2 LEFT!"
I said "CUTIE, that is the best you have EVER DONE!" an other sweetheart in my class asked from across the room "really?" but not in a mocking way...in a genuinely excited for her friend way...

I begin to cry.

It was a beautiful moment that I am not sure would have played out the same in a co-ed classroom.  The dynamic was so supportive and positive that I had goosebumps and was shaking as I rattled off the answer key for the last time, EVER.

I am floored.  ABSOLUTELY floored.

I know that my students are going into 7th grade next year with an amount of bravery and personal success that they have maybe never felt before in math.  My school has some of the worst tests scores in the district.  I can proudly say that they are leaving my hands with at least ONE hole filled in their mathematical lives.  It is for this reason and this reason alone I entered the education field. 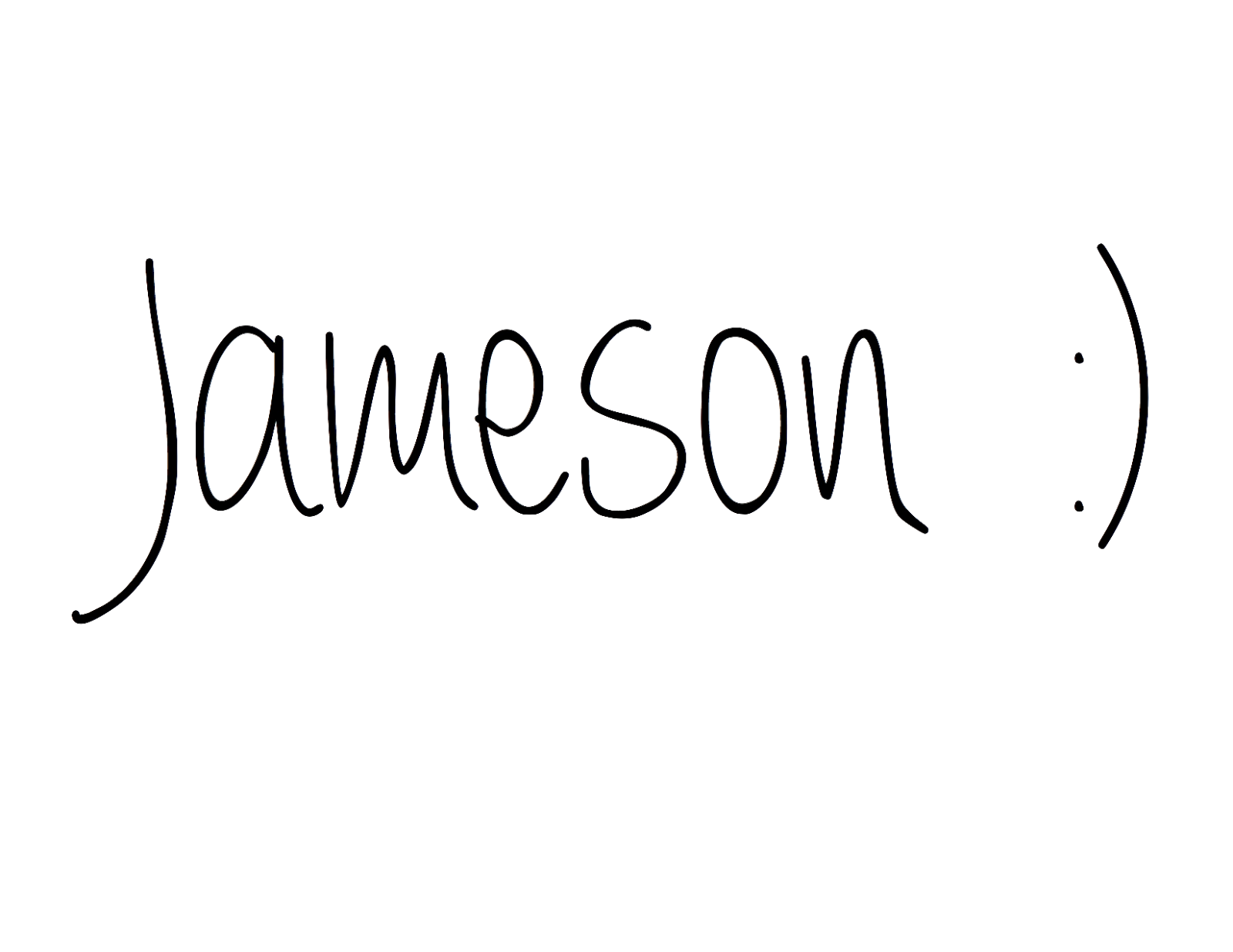 Oh Em Gee. I love seeing some love! Thanks for leaving some or asking for some!

Popular posts from this blog

Multiplication is for White People Chapter 1

By Unknown - July 09, 2013
Part One: Inherent Ability 1. There Is No Achievement Gap At Birth One of the things I find myself constantly arguing is the fact that I am a white teacher in a not so white school.  I think I have heard (from the mouths of white people) “do you ever fear for your life?” more times than I would like to admit.  No I do not fear for my life.  I know where this is stemming from, the idea that black teenagers are somehow “more dangerous” than white teenagers.  Most of the time these types of comments are from folks who I believe to not be RACIST but, let's face it, they are pretty prejudice.  And there is a HUGE difference. (By the way…statistically speaking, look at school shootings and the demographics of the shooters.  Seems to me most of them are white, and in white neighborhoods.  I’m just saying.) In the first chapter of Lisa Delpit’s book “Multiplication is for White People," (MIFWP)  Delpit reminds us that children are not born with deficits in le
Read more 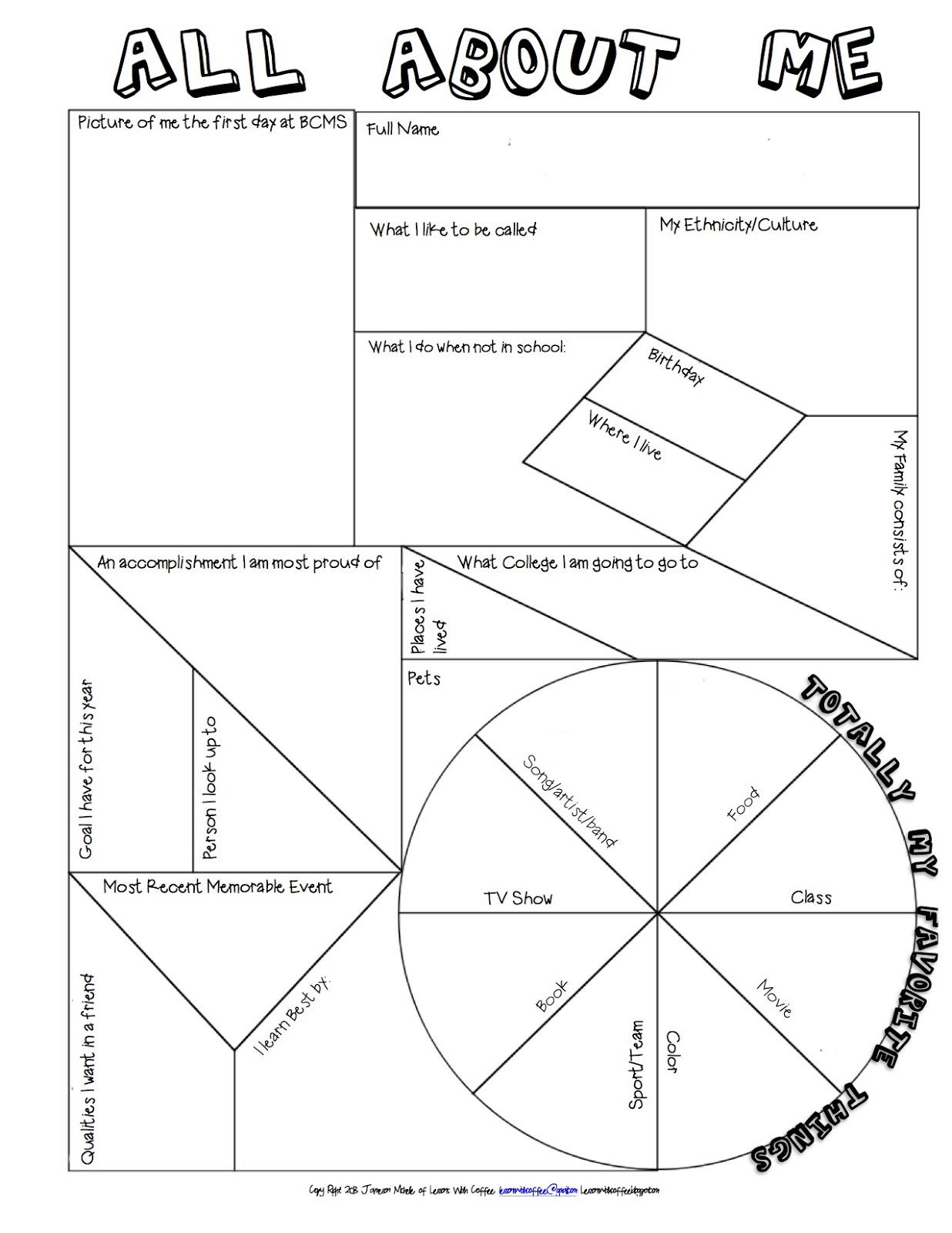 Hi there!  I have been slacking on the blogging lately.  When summer started I was upset that I was not going to be teaching summer school, and that I had to drop out of Grad School for a while (Due to some REALLY ridiculous issues at a different school not allowing my transcripts to get set over...Long story really.), but I have actually been INCREDIBLY busy this whole summer.  I wanted to do a quick share for an activity that you can do on the first day of school and how I used it last year! (I wish I had pictures!!! That is going to be one of my goals this upcoming school year is to take more pictures in my room, of my products.  I think it is actually going to become a classroom job!!!) So here it is I posted this last year about this time but it works so well.  I have it as a freebie in my TPT store. You can click the picture or HERE to download.   This is what I did last year and will do again this year on the first day of school.  I took pictures of all of my st
Read more 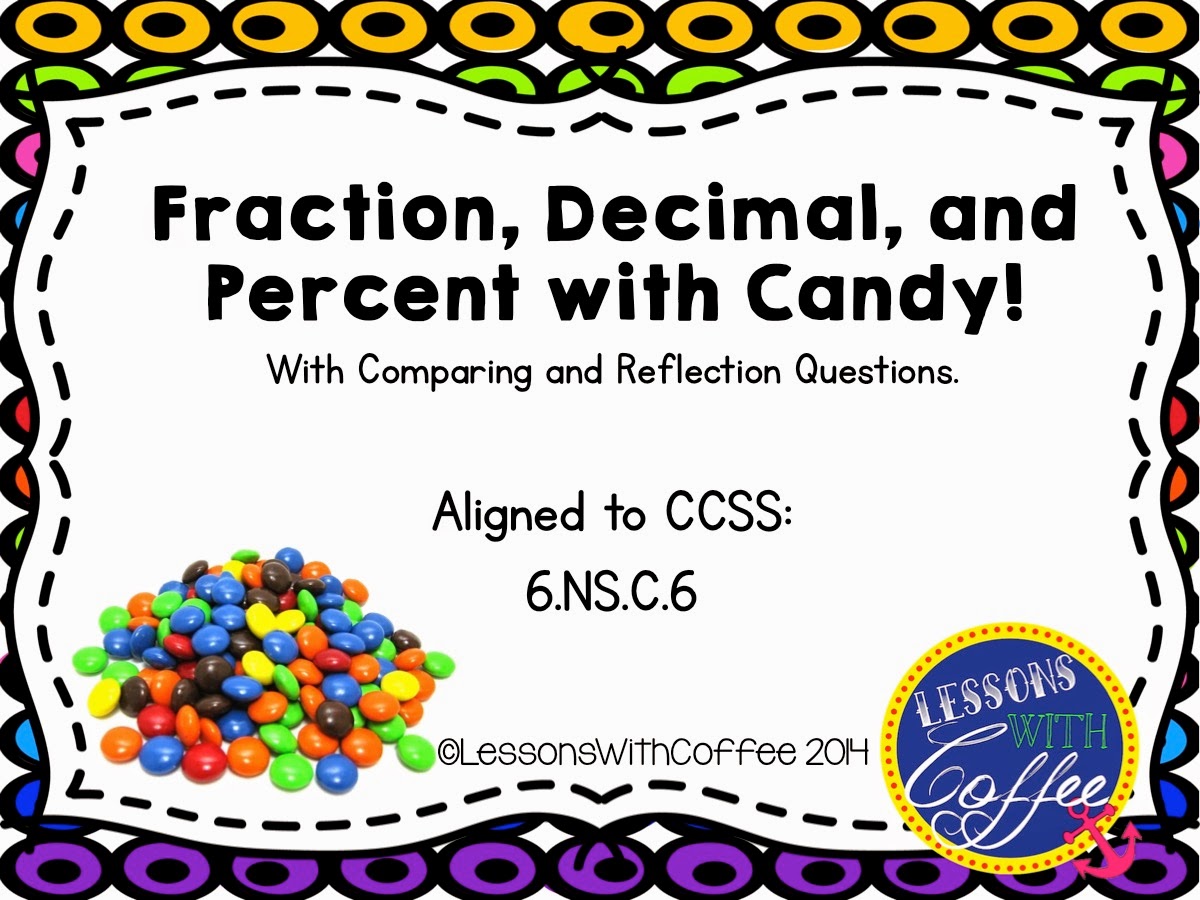 HI! I am actually Blogging!  That is crazy. We are getting prepared for a huge sale on TPT and So I thought I would let you know a little more in detail about one of my newest products. My students LOVED this activity.  I went to the store and bought "Fun Sized" bags of a very popular brand name candy coated chocolate candy. (If you look at the pictures you can probably figure out what it is :))  I also bought a bag of the "Mini" version of this particular candy!  Then I snagged a box of Dixie cups.  The idea of this activity is that students are to find the fraction/decimal/percent of each color in the bag of "Fun Sized" and the fraction/decimal/percent of the "Mini" versions. THEN.  Here is the kicker...they are to compare them to one another!  OH ingenious.  Many of my students were really confused on comparing .25 to 1/4.  Having the visuals of the candies helped them to grasp this concept!!!  Score! Students
Read more